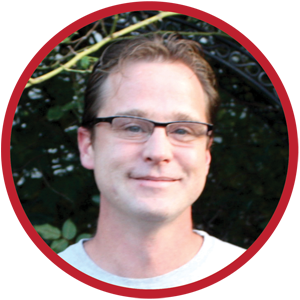 My name is Jay, my mother was a second grade school teacher and my father was in the grocery store business and he was also a cattle farmer. I never had to worry about where I was going to sleep or what I was going to eat in the house I grew up in. I had two very loving parents.
From the time I can remember, I would sneak drinks from my father and drink them when he was not around. By the time I was eleven, I started smoking weed. By thirteen, I was shooting meth amphetamine.

At this point, I started running from God. I didn’t stop running until I was thirty-three years old. I was raised knowing God and having God and Jesus Christ a part of my life.
When I came to CORE, I had no faith or hope that God even existed. Since then I have found God and rebuilt the relationships with my parents and children. Now I’m released of the obsession of getting high from the help of CORE and the twelve steps.